See us live! Here’s a list of our upcoming shows. 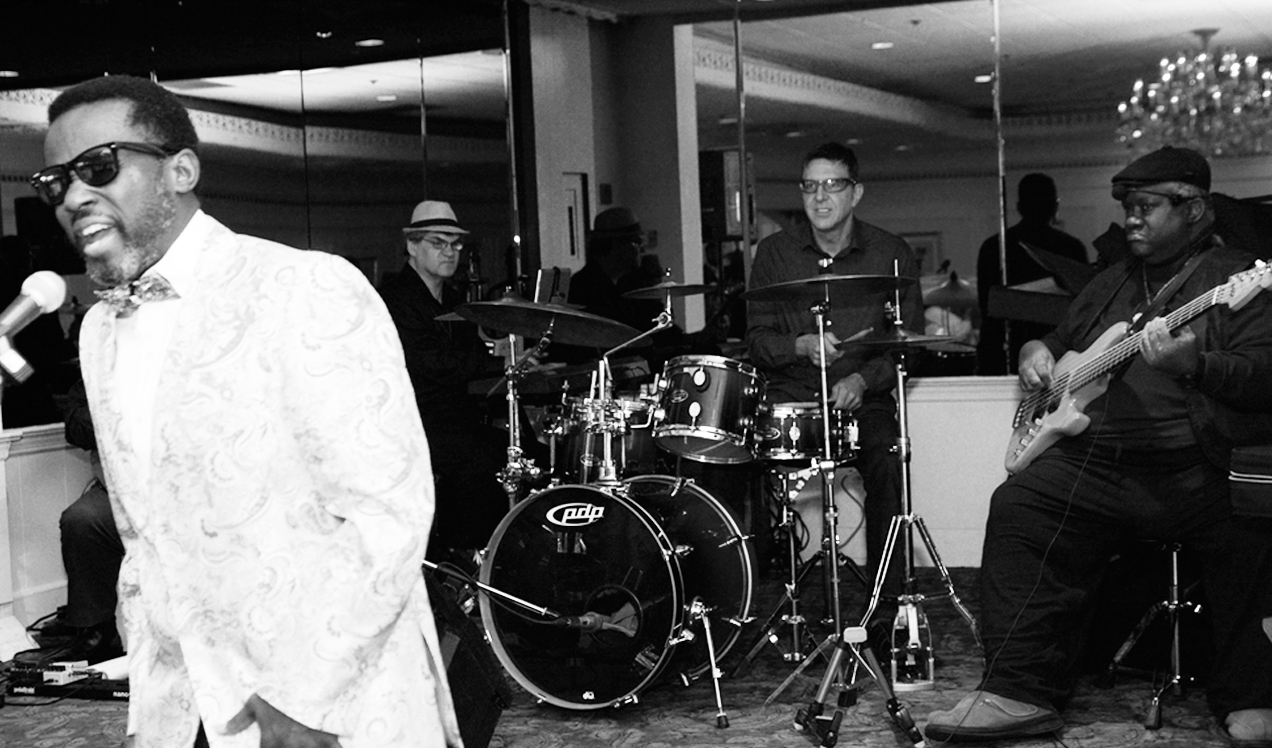 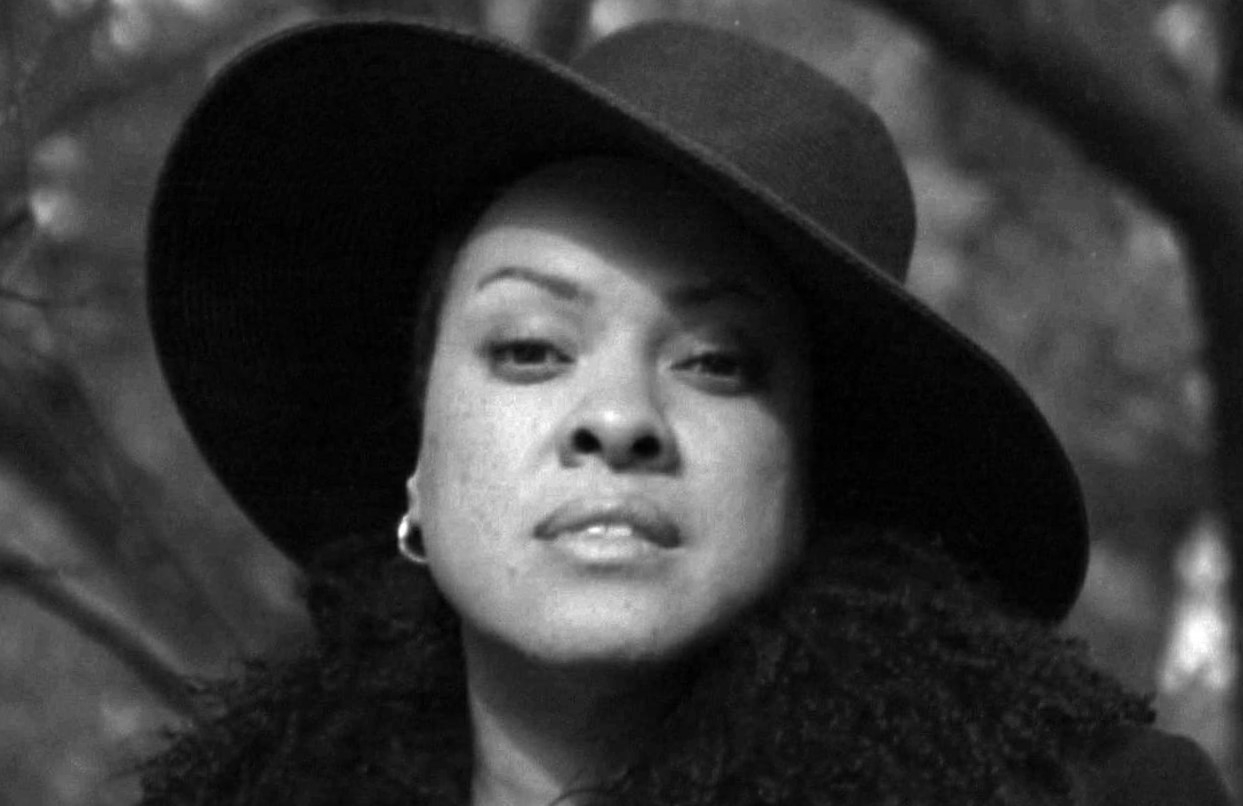 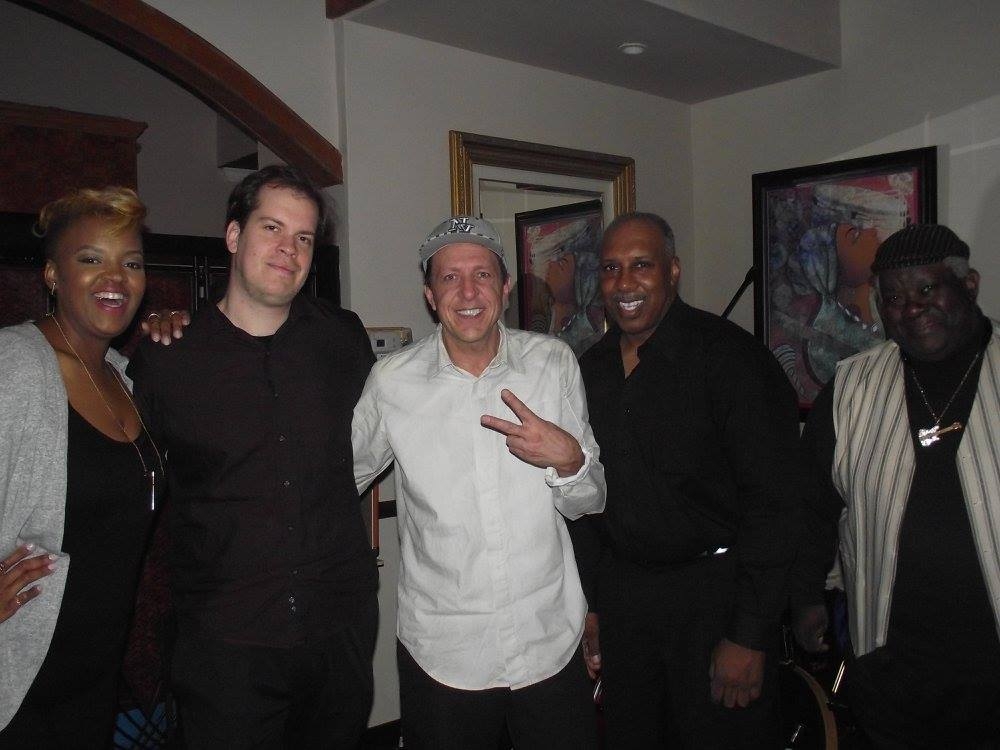 Don’t hesitate to get in touch.

Want to learn more about Michele Bazzani Band, their music, and their tour dates? Don’t hesitate to get in touch.

What Fans are saying 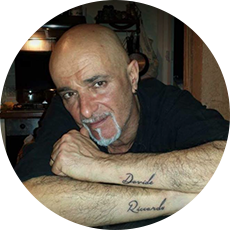 Oh that music is good. You can dance to it or just listen, it will just lift you up!
Piero Onnis PM . Coginix.co 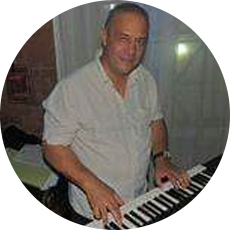 I had the pleasure to hear the band and I can say they were fantastic! Rhythm was pumping and they had beautiful melodies.
Ray Fuentes PM . Eabox 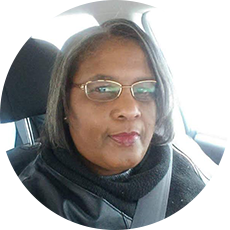 The music did not disappoint, I thoroughly enjoyed myself.
Lucille Walker PM . Coginix.co